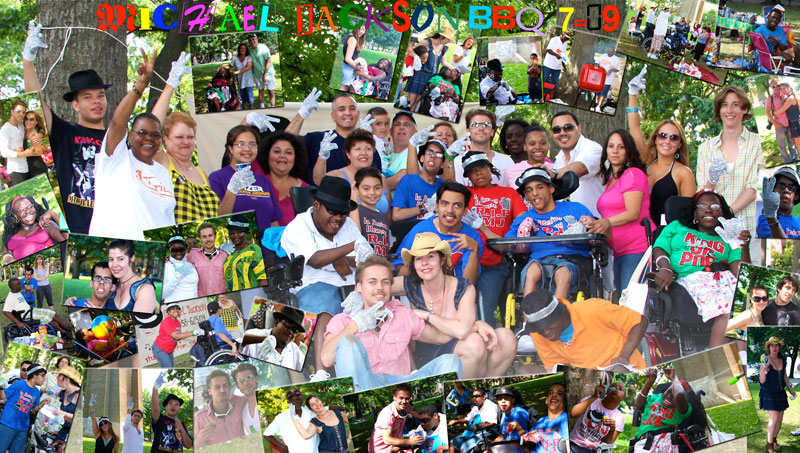 On a picture-perfect Sunday afternoon in Astoria Park (New York), Blissful Bedrooms and friends celebrated the life and music of Michael Jackson, who was “Gone Too Soon.” The day was filled with burgers, Super-Soakers, and sing-alongs, as well as a live Michael Jackson tribute performance by Otis. A great time was had by all.

Indeed, we find ourselves saying, “Do You Remember The Time? That BBQ was Off The Wall. It was a Thriller.